Coppers & Brass is always happy to return to Iowa City’s most charming pub with our friends the Champagne Irish Dancers.

Next Saturday, March 14, we are delighted to also welcome Colin Nies to share a very special song with us.

No cover charge, no televisions, no need to cook dinner and wash dishes because the food at the Sanctuary is delicious and the service can’t be beat. Come celebrate with us!

As we prepare to perform Hot Tamale Louie back in our hometown of Iowa City for the first time in many months, I give you the words of the writer who inspired the entire piece, Kathryn Schulz in “Citizen Khan” The New Yorker. June 6 & 13, 2016:

“Over and over, we forget what being American means. The radical premise of our nation is that one people can be made from many, yet in each new generation we find reasons to limit who those “many” can be—to wall off access to America, literally or figuratively. That impulse usually finds its roots in claims about who we used to be, but nativist nostalgia is a fantasy. We have always been a pluralist nation, with a past far richer and stranger than we choose to recall.”

West High School auditorium on Thursday, January 23 beginning at 10 am. Free and open to the public.

The Northside neighborhood of Iowa City is already home to my most beloved bookstore, theatre and my soon to be favorite kitchen store so it was no great surprise to discover that Wild Culture Kombucha taproom and lounge has become a treasured place to relax and enjoy delicious food and drinks.

In September, my almost 14 year old Liam and had a wonderful night nibbling on charcuterie and sipping kombucha while listening to my musical partner Jeffrey C. Capps rock a solo show and ever since I’ve been looking forward to bringing them The Soft and Low, my folk-rock duo with Jeff.

The day has nearly arrived! Friday, December 13 at 7 pm is your time to escape from the hustle of this season, to sit and sip and relax and let us folk-rock you. 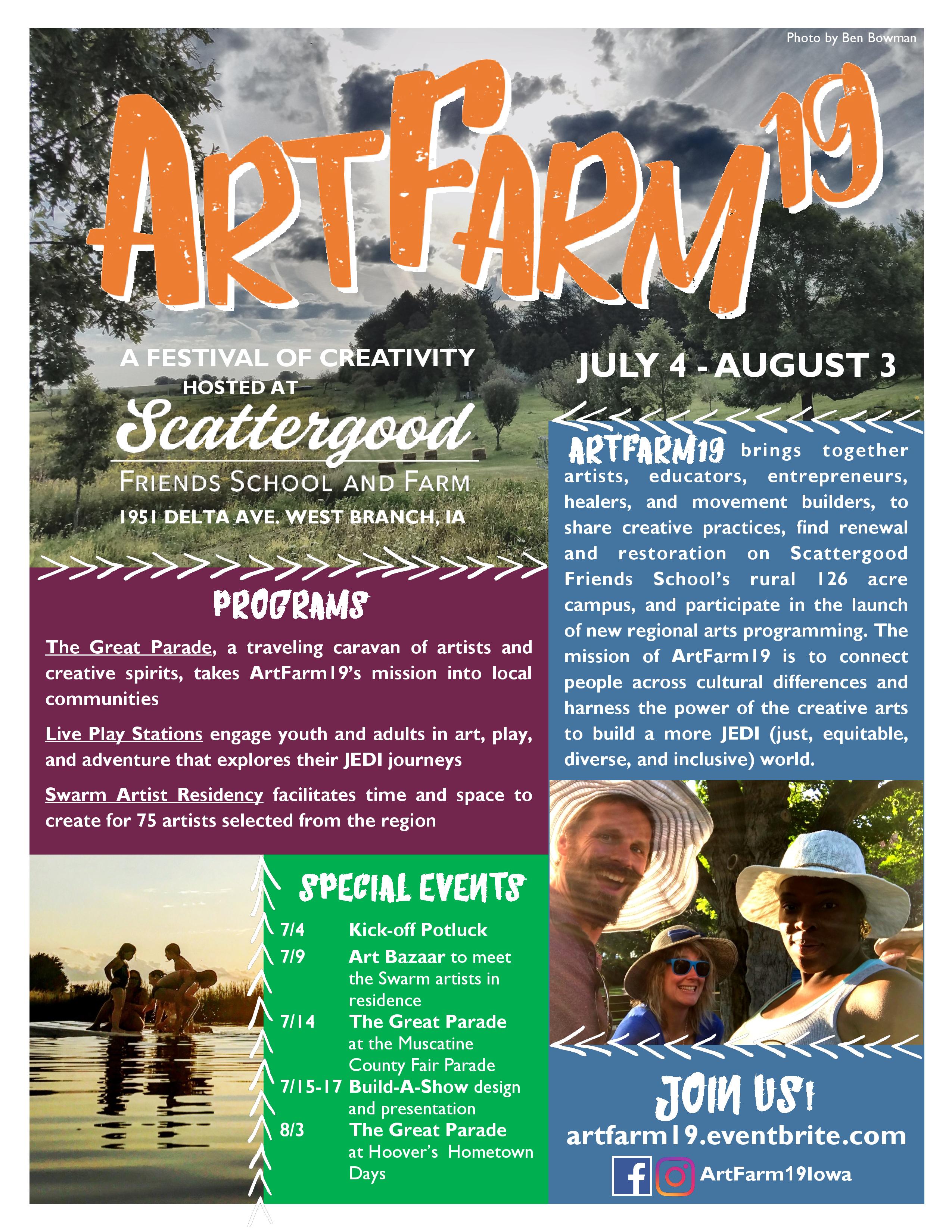 I’m thrilled to share this information from my friends at ArtFarm19! I will be there with bells on. Bells and heaven knows what else. Anything is possible.

I wanted to let you know about ArtFarm19, a festival of creativity happening near Iowa City this July. ArtFarm19 brings together artists, educators, entrepreneurs, healers, and movement builders, to share creative practices, find renewal and restoration on Scattergood’s rural campus, and participate in the launch of new regional arts programming. The mission of ArtFarm19 is to connect people across differences and harness the power of the arts to build a more JEDI (just, equitable, diverse, and inclusive) world.

Throughout the month, ArtFarm19 will gather together creative folks to participate in a variety of creative activities. Check out the opportunities below and RSVP for one or all of them:

Attached is a flyer you can share with your networks. Please follow our social media platforms (linked below!) to keep up on all the events as they unfold. You can also fill out our contact form to be added into our events email. 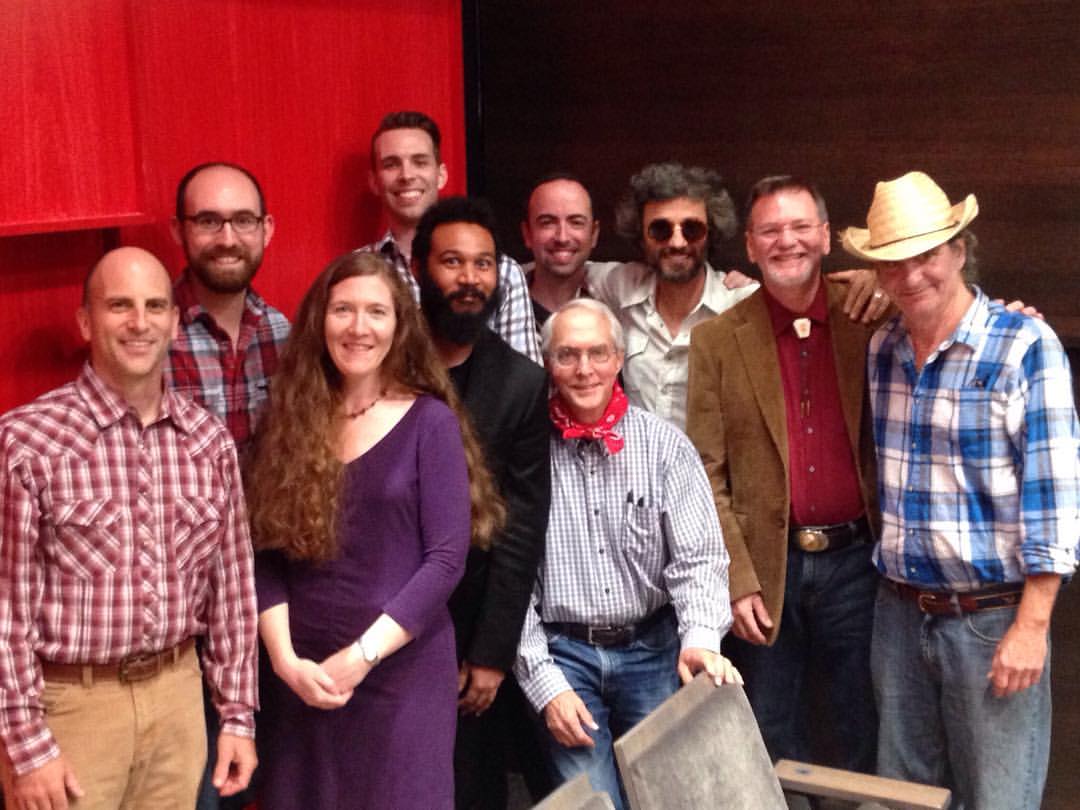 John Rapson is that rare professor whose teaching leaves such an imprint on your mind and heart that you remain indebted forever. For this reason, I agreed to be part of this project well before I fully understood what it was.

Then I read Kathryn Schulz’s June 2016 New Yorker article that inspired John and Nielo Gaglione‘s creation of this multimedia piece now known as Hot Tamale Louie and it was these words that cemented my devotion:

“The history of immigrants is, to a huge extent, the history of this nation, though so is the pernicious practice of determining that some among us do not deserve full humanity, and full citizenship. Zarif Khan was deemed insufficiently American on the basis of skin color; ninety years later, when the presence of Muslims among us had come to seem like a crisis, his descendants were deemed insufficiently American on the basis of faith.

Over and over, we forget what being American means. The radical premise of our nation is that one people can be made from many, yet in each new generation we find reasons to limit who those “many” can be—to wall off access to America, literally or figuratively. That impulse usually finds its roots in claims about who we used to be, but nativist nostalgia is a fantasy. We have always been a pluralist nation, with a past far richer and stranger than we choose to recall.”

We leave in just under three weeks to bring this story back to Wyoming where it originated and we invite our community to send us off with your love and support by joining us for a free performance at Coe College on Saturday, March 23 at 7:30 pm.

Thank you and please spread the word!

Hot Tamale Louie hits the road again tomorrow for the first (and second) of nine shows that we’re doing over the next two months in Iowa and Wyoming.

See my ‘upcoming’ page for details. 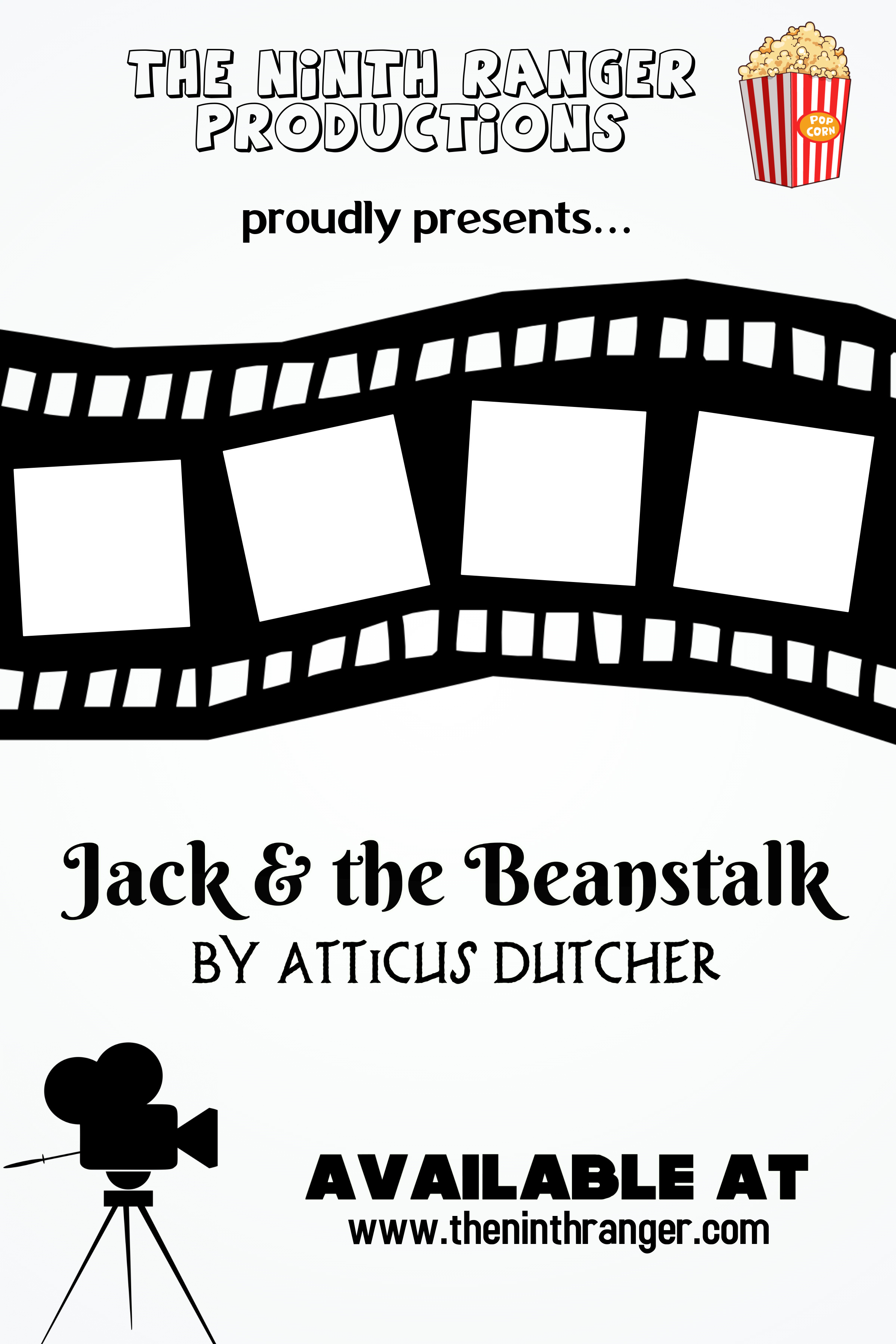 Our 11 year old son Atticus has been very busy. He decided some months ago that he wanted to create a live action version of one of his favorite fairy tales. When he decides something, so mote it be.

Atticus is the star of this new film version of Jack & the Beanstalk. He is also the scriptwriter/editor, the director, the cinematographer, the costumer, the prop master, the film editor, and the composer/performer of the musical score. His beloved accordion teacher Jill VanDorpe worked closely with him as a coach on this project and she does a beautiful job of playing Jack’s Mother.

Atticus expertly cast his father as the Giant (don’t miss his impeccable death scene!), his brother Liam as The Creepy Old Man (wearing my favorite costume in the film), and me as the Cow (who looks uncannily like a panda) and also as the Giant’s Wife.

Atticus has created a website that links directly to his YouTube channel to make viewing the film as easy and accessible as possible.

Please consider taking ten minutes from your day to view his film and to leave him some encouragement. You will be glad that you did. We are very grateful for your support of our young artist.