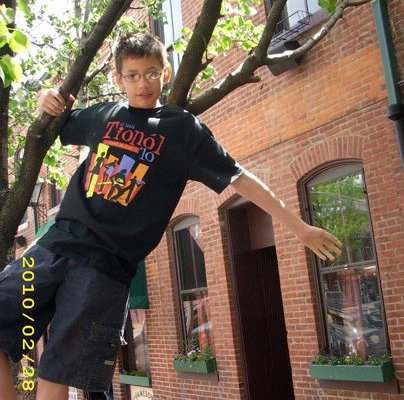 As a studio music teacher, I have the privilege to work with students one-on-one, sometimes year after year, to build a foundation of musical skills designed to serve the musician throughout a lifetime of music making.

In the case of my featured musician this month, William Scott, I am lucky enough to have been this young man’s teacher for seven years although his musical study began at age 3 with piano lessons. . He is now 18 and poised to graduate this month.  He will be attending The University of Iowa this fall.

Will is an athlete as well as a musician. His athletic achievements at West High School have led to his recruitment by The University of Iowa’s nationally ranked men’s swim team.

Will’s musical adventures throughout the years have included many trips to Scotland to visit his mother’s family where he played with local musicians and brought tunes home to teach me. He has also participated in the Fiddlers Contest at the Iowa State Fair, was a member of the West High Orchestra under the direction of Wayne Thelander during his entire high school career, has attended and participated in countless Irish sessions, and has inspired many of my younger students with his energetic performances at studio concerts.

Will’s mother Kassia and I will never forget the delightful weekend of music that Will experienced several years ago at the St. Louis Tionol.

Will was one of the youngest attendees but fit right in among even the most seasoned of folk musicians at the festival.

Will has such a bright future ahead of him, teeming with so many academic, athletic and musical possibilities. Though I will no longer get to see him weekly for lessons, I will be proud to sit alongside him at sessions for years to come.